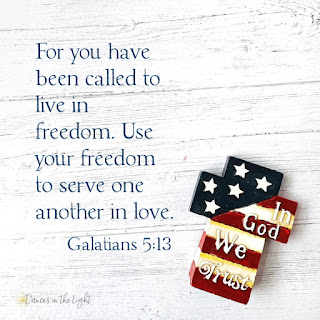 Here are some graphics to use for your 4th of July posts. 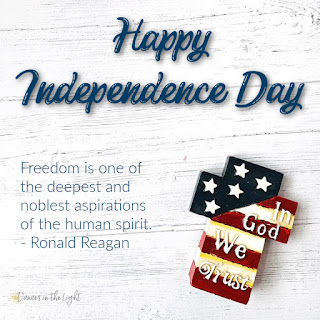 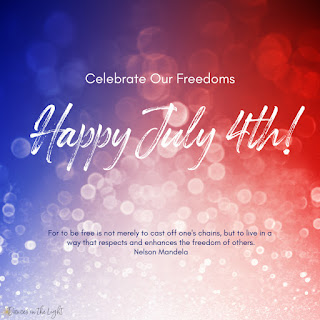 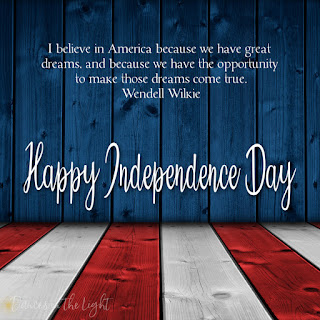 I Don't Know the Solution, But I Don't Want To Be Part of the Problem


Edit: I am having a hard time writing this. I keep starting and stopping, changing, rewriting. I finally settled on a title and I think that's why I can't finish this - I don't know what the answer is. Over the next several days - maybe weeks - I'm going to explore the various facets of racial discrimination and possible solutions. For now, here is my unfinished start to this exploration.

My heart hurts today. To the point where I want to go back to bed, pull the covers over my head, and stay there until all of this craziness stops. Avoidance is my go-to, knee-jerk response to grief. I know that


I'm particularly sensitive right now. Too many things have thrown me off kilter. Weariness of dealing with the pandemic and spending too many hours each week creating my church's online worship videos have worn me down. I am grieved at the brutal, unnecessary death of George Floyd. Add to that the passing of one of my precious dogs, Nicky, this past weekend. It has left me in a fragile state.

So, maybe I shouldn't be surprised that the response of one of my church friends to this has caused me pain.

I shared a post on Facebook that contained the best analogy to "black lives matter", a comic by Kris Straub that shows how all houses matter, but the one on fire needs extra attention at the moment. Kris published the comic several years ago and I've used it a few times as a way to address the "but ALL lives matter!" response to "black lives matter". Of course, all lives matter. God loves each of us as if there was only one of us. Each of us matters a great deal to Him. But I believe that He spends a little more time with those of us who need some extra attention.

This church friend, who I've known to be intelligent, thoughtful, and caring, responded with an angry face emoji. I don't know why, but I suspect it's related to his response to an earlier Facebook post of mine about a protest that was planned that night. He stated that he believed the George Floyd incident was a case of police brutality, not racism.

I was totally frustrated over the police brutality comment.
No comments: