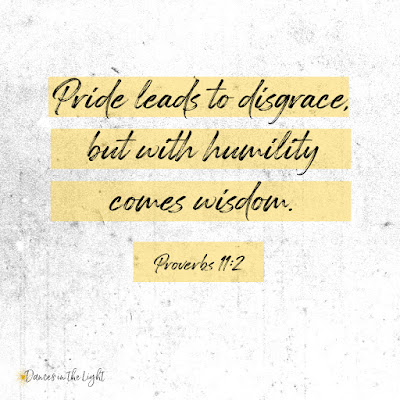 I always take pride in a job well done, but lately I've wondered if my pride was getting in the way of my relationships with Jesus and with others. So I did some searching. Thankfully, I think I'm OK.

I ran across a quote by C.S. Lewis that put my mind at ease:

Pride gets no pleasure out of having something, only out of having more of it than the next man. We say that people are proud of being rich, or clever, or good-looking, but they are not. They are proud of being richer, or cleverer, or better-looking than others. If someone else became equally rich, or clever, or good-looking there would be nothing to be proud about. It is the comparison that makes you proud: the pleasure of being above the rest.

So, it appears that he views pride as an arrogant, competitive feeling. I think God wants us to be proud of our talents and the gifts He gives us when that pride spurs us to be the best we can be. It's only when we forget where those talents come from that we run into trouble. 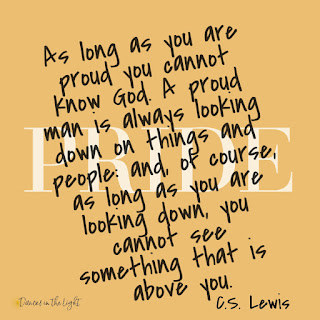 When I was starting out in my career, I deeply admired a supervisor I had who was the director of HR. I thought she was the smartest person I'd ever met and was in awe of her ability to maneuver through any situation. I couldn't imagine ever being that wise. Years later, I became the director. I remember sitting in my office late one night, stewing over a sticky problem, when it struck me that I was now that "wise" person that others looked up to. I don't know if they admired me the way I admired my boss so many years earlier, but I was filled with pride when I thought about how far I'd come and how much I'd learned over the years. I thanked God for the many opportunities I'd had that lead me to that spot. Without Him, I couldn't have done it. I hate to admit that, after that realization, it kind of went to my head and I started feeling quite arrogant about my abilities. Those feelings were quickly dashed when I had a huge lapse in judgment and made a decision that ended in a lawsuit. I was too full of myself, which made it quite easy to feel humiliated when I failed. Thankfully, my boss at the time was merciful and only gave me a stern lecture. I guess he knew I'd learned a valuable lesson and wouldn't make that same mistake. 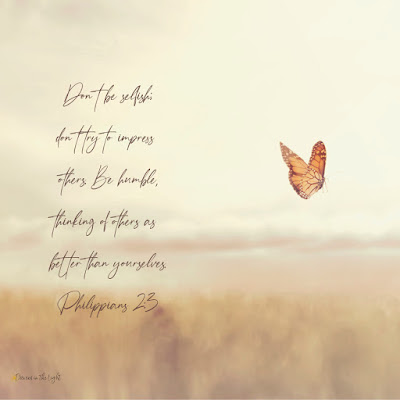 I'm thankful, too, for God's mercy. There have been more times than I can count when I've defied God, when I've turned my back on Him. But His love for me is greater than His anger or disappointment. He is always there, ready to provide loving guidance to this willful child of His!

Want to save it? Pin it! 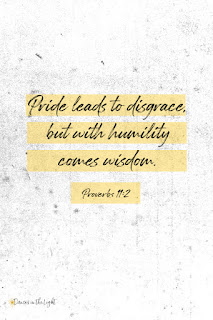 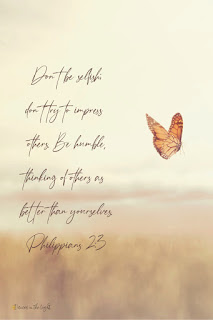 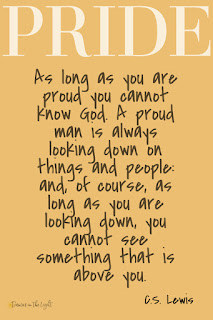