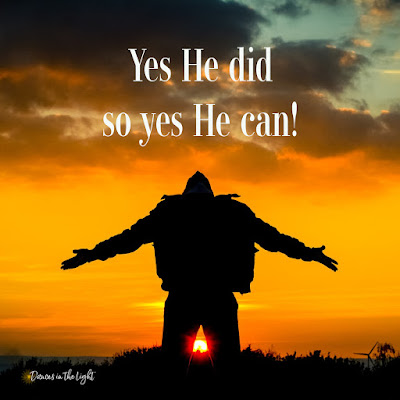 Sometimes, I have doubts about this whole God thing. I have been a Christian for over 50 years and I still don't fully trust Him. I still question and second-guess and wonder.

I wonder sometimes if Jesus was really raised from the dead. Did the disciples have an emergency meeting after the crucifixion and come up with this wild story to somehow salvage a public relations disaster? Chuck Colson puts those doubts to rest with this quote, "I know the resurrection is a fact, and Watergate proved it to me. How? Because 12 men testified they had seen Jesus raised from the dead, then they proclaimed that truth for 40 years, never once denying it. Every one was beaten, tortured, stoned and put in prison. They would not have endured that if it weren't true. Watergate embroiled 12 of the most powerful men in the world-and they couldn't keep a lie for three weeks. You're telling me 12 apostles could keep a lie for 40 years? Absolutely impossible." OK. That makes sense. It's a good - no, great argument for believing what's in the Bible. 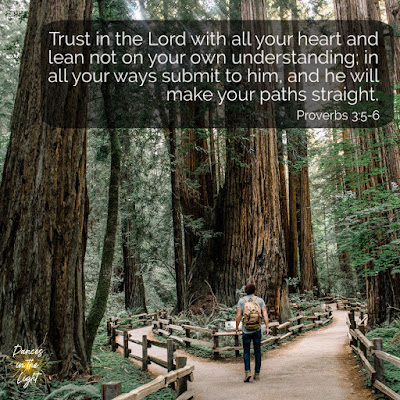 I don't trust that He really has my back. The Bible says that God is always with us, that His plans are meant to prosper us, not hurt us, and that he always works everything together for good. But I've had some pretty rough times in my life and I haven't necessarily found that things turned out all sunshine and roses. 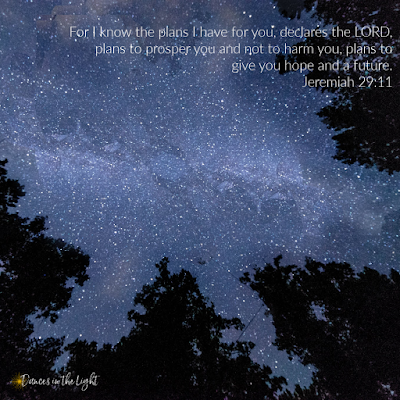 We can trust that He has our backs and that all things work together for good. We may not see it, but, by faith, we know that it's happening.

And, when I'm honest with myself, I admit that I've known when He was helping me. I've seen good things come out of bad situations. So, sometimes we don't even need faith to know that He's in control.

As the song goes, "Sometimes those voices try to tell me I'm forgotten, and I've fallen too far from his hands; But I know what kind of God he is And I'm trusting in His promises. I'm believing and I'm singing Yes he can." 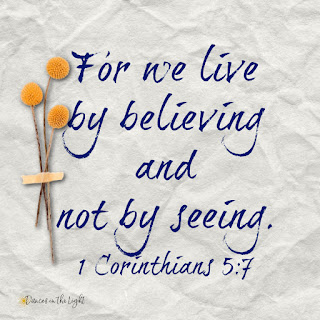 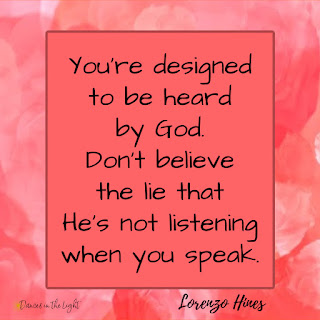 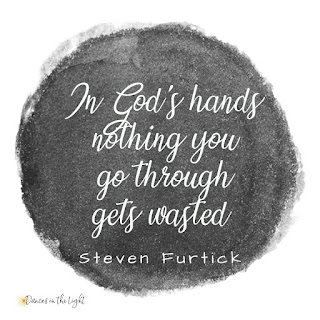 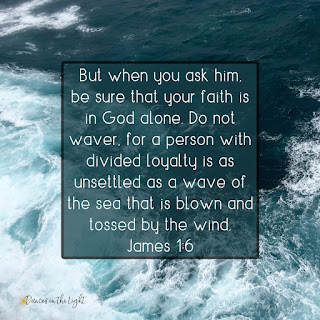 Here are a few graphics with song lyrics that I've worked on lately. 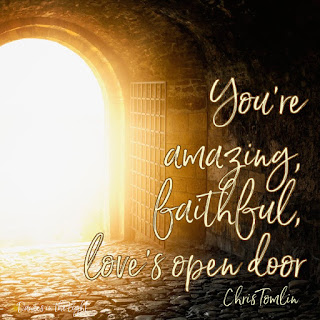 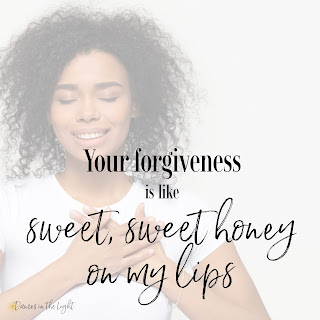 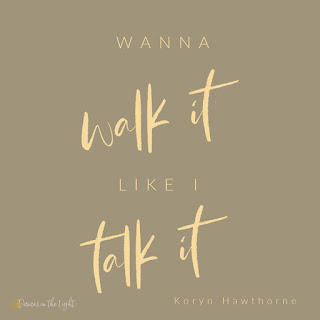 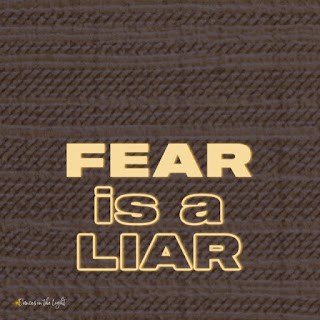 All graphics by Dances In The Light are free to use for church and non-profit communications.